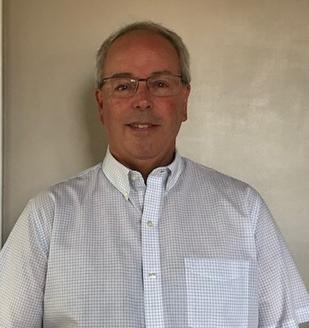 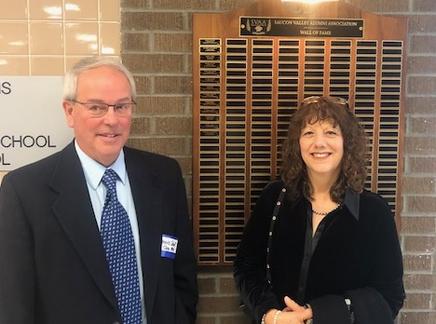 ​​Dennis J Scholl is a 1969 graduate of Hellertown-Lower Saucon High school. In 1973, he graduated with a liberal arts degree in history from Pennsylvania State University, then attended graduate school at Penn State in the classical studies program.  From 1975 to 1980, Dennis was Director of Tourism for the Bethlehem Area Chamber of Commerce.  He then spent eight years as a sports writer and outdoors columnist at the Bethlehem Globe Times.  He was editor for Rodale Press in Emmaus from 1988 to 1991, and then became Outreach Director from 1991 to 1995 at Rodale Institute in Maxatawny Township.  He returned to Saucon Valley in 1995, serving the school district as an Environmental Educational Consultant until 2004.  Since 2005, he has served as Volunteer Coordinator, Outreach Director, and Education Manager for the Delaware & Lehigh National Heritage Corridor in Easton.  As Education Manager, he created the D&L’s Tales of The Towpath social studies/language arts curriculum for fourth-grade students and authored a children’s storybook also called Tales from the Towpath.  His other activities included founding and serving as first president of the Delaware River Shad Fisherman’s Association, which was instrumental in returning shad to the Delaware and Lehigh rivers.  In 1993, he wrote Return of a Native: Shad in The Lehigh River. He and his wife, Josephine, own Monarchs Alive, a business providing monarch butterflies for wedding or memorial events.  In 2005, Scholl designed five interpretive panels that are installed on the east side of the Hellertown Marsh, along the Saucon Rail Trail.  The signs describe various forms of life in the marsh.  In 1992, he received The Morning Call Community Spirit Award for his volunteer work with the Delaware River Shad Fisherman’s Association.