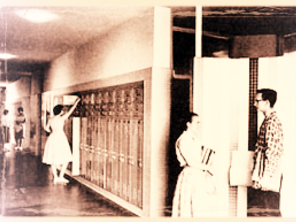 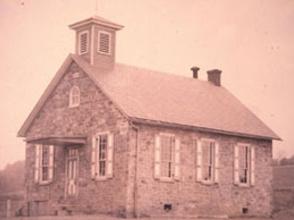 The first schools of record were recorded in Lower Saucon.  They were church operated at Christ Lutheran Church on Easton Road and New Jerusalem Church on Apple's Church Road, where the schoolhouse predated the church.  According to an article attributed to Herbert S. Weisel for "The Look Back," records show that by 1839, just five years after the passage of the Pennsylvania Free Public School Act, the Lower Saucon Township School District had 10 one-room schools, including one on Main Street in the township village of Hellertown.  In 1872, the township village of Hellertown was incorporated as a borough and its public school became part of the Hellertown School District. 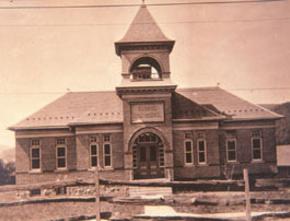