During World War II, Hellertown High School class of 1940 graduate Frederick J. Munson served from 1943 to 1945 in the Army’s 78th Infantry Division.  He was stationed in the European theater and was involved in key operations, including the Battle of the Bulge and the crossing of the Rhine on the Remagen Bridge.  In 1948, Munson graduated from Moravian College, where he studied mathematics.  Frederick then furthered his education at the University of North Wales and the University of Pennsylvania School of Medicine.  In 1952, he earned a doctoral degree.

Frederick was a radiologist at St. Luke’s Hospital, Fountain Hill.  There he was instrumental in starting the nuclear medicine department and was head of the radiology department.  Dr. Munson was a member of the American College of Nuclear Medicine, and a member of the Northampton County Medicine Medical Society. Dr. Munson also served on the hospital board of trustees.

After retirement, his love for painting took center stage, and he opened The Pochade Box Art Gallery in Jim Thorpe.  Dr. Munson was also president of the Bethlehem Palette club from 1991 to 1992. 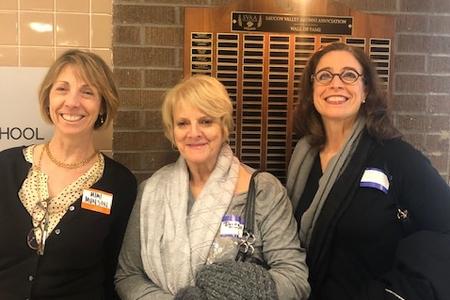 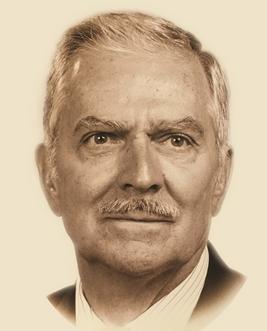